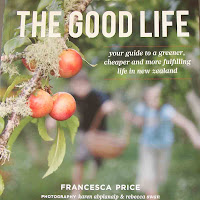 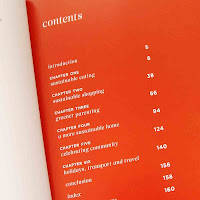 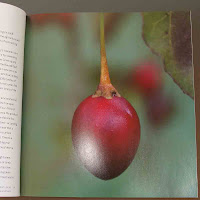 'The Good Life' by Francesca Price is subtitled 'your guide to greener, cheaper and more fulfilling life in New Zealand'.  If you are looking for inspired  yet practical eco friendly gifts, this is a great option.

It covers many aspects of sustainable living, including eating and shopping for eco friendly gifts, through to creating environmentally friendly homes, green living choices for holidays, travel and parenting. The upbeat approach is positive and it is loaded with useful web references to easily find more information, making it far more than a glossy coffee table book.

For more information seeThe Good Life or our other eco friendly gifts selection.
Posted by The Gift Wrapper at 5:47 PM No comments: 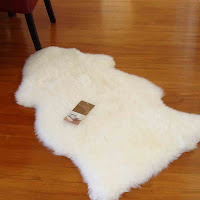 Now this has to be one of those classic gifts.
A wonderful thick fluffy NZ  sheepskin rug. We have chosen the best available, and they are luxurious. Shown left is the single skin rug, but they are available in various combinations to make larger rugs. (Contact us for pricing).

Each of the single lambskin rug is crafted in New Zealand, from the finest homegrown NZ sheepskin. From a high end corporate gift to a wedding gift, they will be treasured for a lifetime. 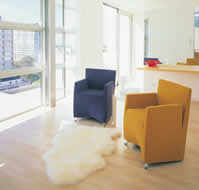 Generations of children have grown up with their own snuggly baby sheepskin rug too. A baby sheepskin rug is perfect for floor, stroller or cot,  and they are comforting, soft and interesting for little fingers to play with. (The baby sheepskin is a more natural yellow colour (as shown left) and has a shorter wool length than the floor rug above). These make a fantastic gift for new babies.

Both the long wool floor rugs and the baby sheepskin rugs can be machine washed for easy care.
Posted by The Gift Wrapper at 11:59 AM 1 comment:

Following on from the recent signing of the Free Trade Agreement between New Zealand and Malaysia, there is expected to be significantly increased business travel between the two countries. Learning about other countries, and their cultural practices can be both part of the charm and the challenge of international business relationships. There is no doubt that the better your understanding of the differences, the better your chances of success.
Business gifts are a common part of doing business with the Malaysian people, and are a little more complex than in some countries due to religious and other beliefs of the various ethnicities. 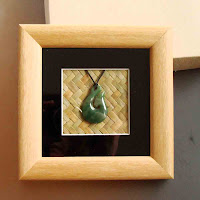 While the gift does not need to be lavish, a small gift at an initial meeting does indicate you are genuine and sincere in trying to build a relationship. However you must pay careful attention to the type of gift you choose, so as to not offend the recipient. There is a mix of Muslim, Asian and Indian ethnicities, each of which may be offended by various aspects of business gifts commonly given in New Zealand.
It is easier if you know the ethnicity of the people you are meeting, but if you do not, it is best to avoid the following products altogether:
·       Alcohol (offensive to Muslims)
·       All leather (pig leather is offensive to Muslims and cow leather is offensive to Indians)
·       Gifts which depict dogs (offensive to Muslims, considered unclean)
·       Gifts which are predominantly white or black or wrapped in white or black (signify mourning to Hindus)
·       Personal items
·       No sharp items (eg letter openers) which symbolize severing (of your relationship)
·       Artwork depicting the human form (especially if partially naked)
·       Avoid clocks, and sets of four (especially when giving to Asians)
·       Items which are overly personal
Make sure you have chosen New Zealand made gifts (many items which have a NZ or ‘Kiwiana’ theme will not be made in NZ). Some items which may be suitable include: 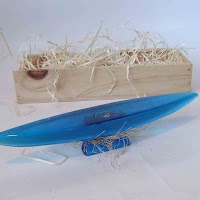 Remember also gift wrapping is significant, so ensure you avoid the ‘mourning’ colours of black, white or blue. Red is a good ‘happy’ colour to wrap in.
How you give the gift is also significant. The left hand is generally considered ‘unclean’ so use the right hand only, or both hands if it large. Do not expect your gift to opened in front of you.
While the cultural considerations of business gifts to Malaysia may require a little more thought in choosing your gift, your thoughtfulness will help to make the relationship a more successful one.
Posted by The Gift Wrapper at 1:16 PM No comments: 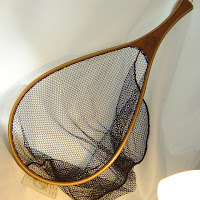 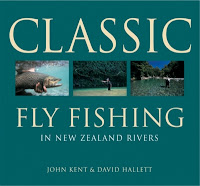 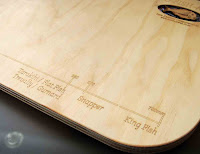 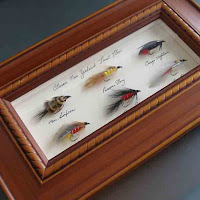 For some people, the best thing about fishing has nothing to do with eating fish. It might be the thrill of the catch, a day out on the water, a day away from work, or just sharing a few fishing yarns.

And we are pretty spoilt here in NZ with gorgeous clean oceans and some of the best fly fishing rivers in the world. For those who love to fish, we have some fantastic gifts. I love the wooden fly fishing net, with three NZ woods curved into a lovely net, and unbelievably  light. NZ Wood Fly fishing landing net

Of when you can't be on the river, you can read about 23 reknown NZ Fly fishing rivers, with a few tips from the experts thrown in. Classic Fly Fishing in NZ book

And like something from the wall of a fishing lodge, how about the  framed heritage collection of classic flies

Those who love ocean fishing will think the "O-fish-al" bait board, (which shows legal lengths for king-fish, snapper, gurnard, scallops etc) is a handy gift.  Bait Board with legal lengths

Now all you need is someone to catch some fish!
Posted by The Gift Wrapper at 12:56 PM No comments:

Strahl 'Glassware' vs Richard Hammond and his hammer 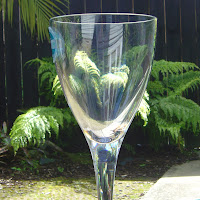 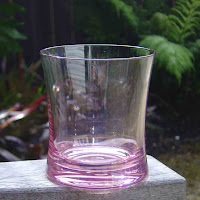 We always knew that the Strahl 'Glassware' was pretty impressive.  It looks and feels so glass-like, and is promoted as virtually unbreakable, but  even we have been amazed but this latest show of strength.

Richard Hammond, on his UK programme, is determined to prove that despite the crockery claiming to be virtually unbreakable, that he could break it. Despite trying his very hardest (hammer, drill, throwing, stamping etc), the glasses and plates won.  His conclusion was a plea:  "Break! You are making me look stupid"

This stuff is rugged, see for yourself:
Strahl 'Glassware' vs Richard Hammond's hammer

Strahl is made in New Zealand, (we ship Strahl Australia, US or where-ever you require us to). Please look on our website (  Wine Glasses , Tumblers )  for  individual product details, or contact us if you would like something in the large range is not shown there.
Posted by The Gift Wrapper at 3:51 PM 1 comment: